Between Sea and Sky Exhibition Melbourne

The series was completed in October 2010 and an exhibition was staged at the Italian Institute of Culture in Melbourne commencing the 28th of October 2010. The exhibition was supplemented by 7 works drawn from the private collection of Hans Sip which featured traditional stories of Billy's country. It was to run up to the end of December 2010 but was extended four times due to the unprecedented public response and it finally closed in April 2012. The title of the exhibition was "Between Sea and Sky-Songs of a Voyage".

The paintings of the Sicilian landmarks were painted in Billy's traditional style of cross hatching, fine strokes and herring bone patterns and set a mile stone for an Aboriginal artist in connecting his home of Palm Island with a far away island in Sicily. The indigenous people of Sicily had their own unique culture thousands of years ago before waves of invasion destroyed it so Billy connected on that plane featuring largely ancient themes in his works. 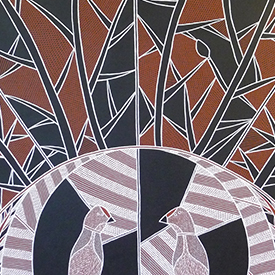 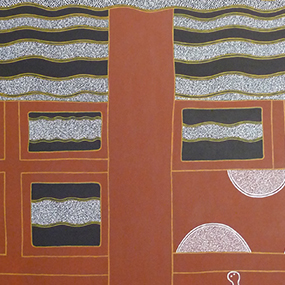 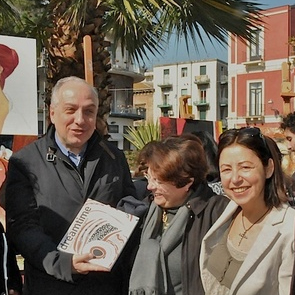 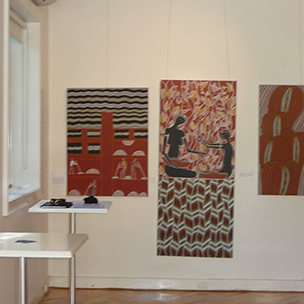